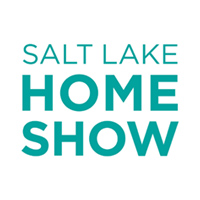 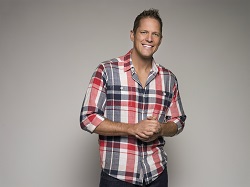 Chris Lambton is a media personality and lifestyle expert based on Cape Cod, MA with his wife Peyton and daughter Lyla James. Chris is host of DIY Networks "Lawn and Order", "Yard Crashers" and appears with Peyton on HGTV's "Going Yard" where they transform backyards, one house at a time. The show highlights Chris’s landscaping skills and gardening know-how as he creates outdoor living spaces and features including patios, pergolas, fire pits and water features for deserving homeowners.  Chris’ expertise includes landscaping, hardscaping, garden planning, lawn care, and maintenance for all of these areas of your outdoor living space.

Chris first won hearts onscreen in season six of ABC’s “The Bachelorette,” starring Ali Fedotowsky, and was ultimately named runner-up.  In a Hollywood twist, wife Peyton appeared on season ten of “The Bachelor” and season one of “The Bachelor Pad,” but they did not meet on camera and instead were introduced by a mutual friend.

Since 2007, Chris has been living in his hometown of Cape Cod and running the family’s landscape business, E. Lambton Landscaping, alongside his brother Erik.  Prior to that, he was a teacher and varsity boys’ basketball coach at New York City’s High School of Economics and Finance.  He holds a degree from Providence College in Rhode Island and was part of the Big East Conference Academic All-Star Team in 1998 and 1999.

Chris is very involved with Compassionate Care ALS (CCALS) as a result of his mother’s fight with Multiple System Atrophy (MSA), a disease associated with the degeneration of nerve cells in specific areas of the brain. He continues to give back to the organization as often as possible.

Chris will be appearing on the Design Stage: 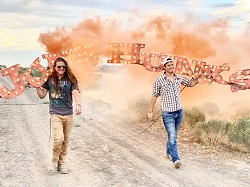 Brandon and Mike Kay, the JunkHunks, are brothers and small town country boys who have a talent for taking junk and turning it into beautiful creations. Born into a family with an extensive background in construction, their passion was instilled at a young age.

With multiple house flips, renovations, TV guest appearances, and top sellers at market venues across the country, these hunks are trendsetters. Mike, a real estate agent, and Brandon, a creative entrepreneur, are currently restoring their family’s historical 1900s mercantile store as the new JunkHunks headquarters.

You can find these Junksters salvaging and reclaiming on Facebook and Instagram as they focus on the best kind of happiness, Untethered Happiness!!!

The JunkHunks will be appearing on the Design Stage:

Get a Booth Quote

Make a year's worth of sales in one weekend.